Difference between revisions of "RePol"

A trustworthy repository should have a transparent policy, informing users about the roles, responsibilities, rights and procedures aimed at ensuring that their deposited data are preserved and disseminated in line with the FAIR principles. Having a repository policy is required for the onboarding of scientific repositories and data into NI4OS-Europe, OpenAIRE and EOSC. As this is directly linked to the policies governing repositories, the University of Belgrade Computer Centre (RCUB) has developed repository policy generator RePol as a tool to facilitate the making of key choices and drafting of policy documents.

Specification and exchange of metadata in repositories have been largely defined in the context the related OpenAIRE, EOSC Enhance, EOSpilot and FAIRsFAIR efforts. At the same time, it was found that along with the lack of awareness that a repository should have a clearly defined policy, deciding on the rules of repositories’ operation and expressing these decisions through comprehensive repository policies is a major problem for their owners and administrators.

At this point, the RePol team is not able to directly assist individual users in tailoring repository policies, but may tailor the tool to address the needs of a larger number of repositories. The repository owners may obtain the support for their ca(u)se by working along these lines: 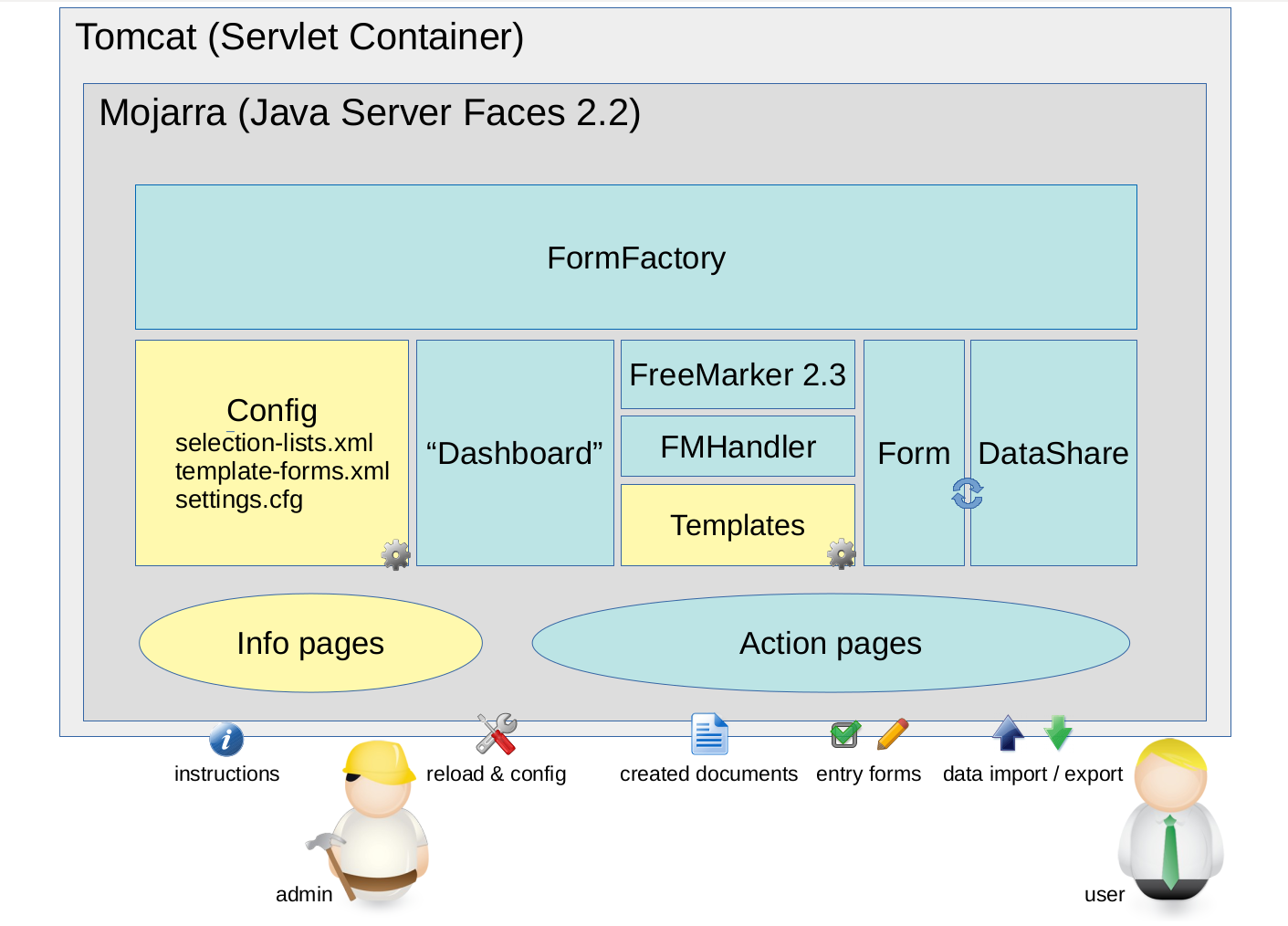 One component (FreeMarker 2.3.30) is licensed under Apache License 2.0 and two (PrimeFaces 7.0 and Bootstrap Theme1.0.10) are licensed under the MIT license, which are permissive licenses that do not force derivative works to use the same licence.

RePol does not modify, merge or re-distribute any of the above-referred components.